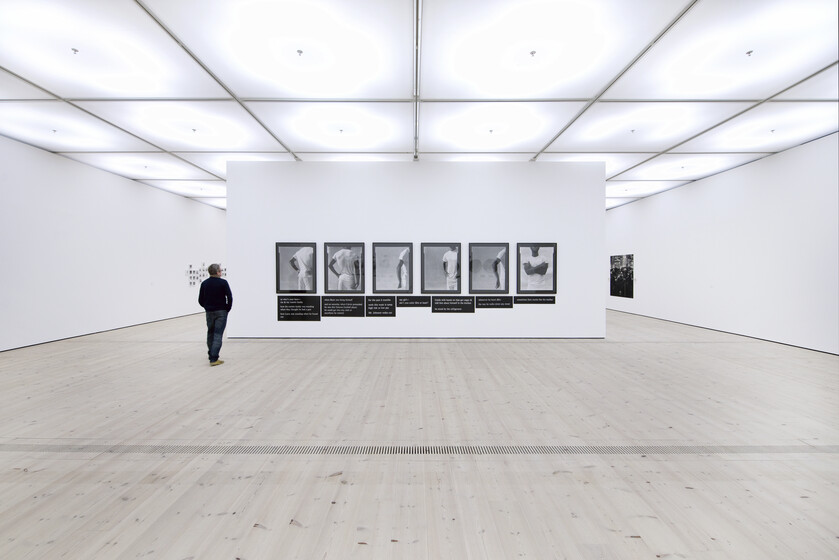 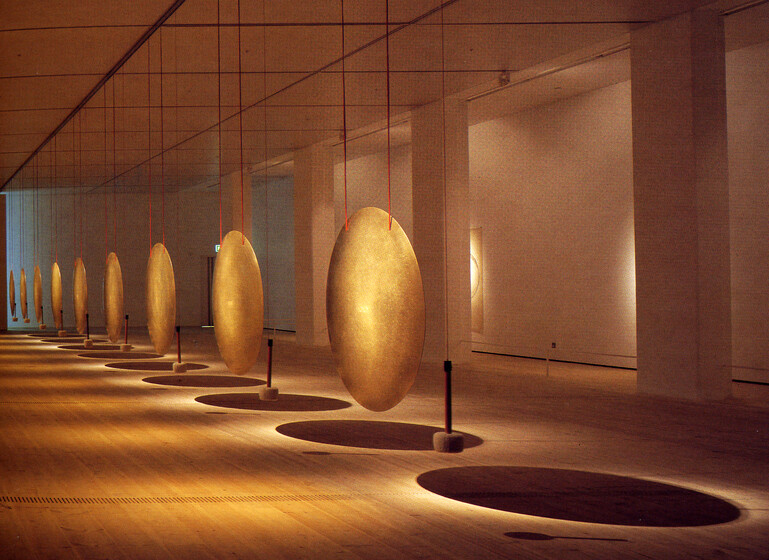 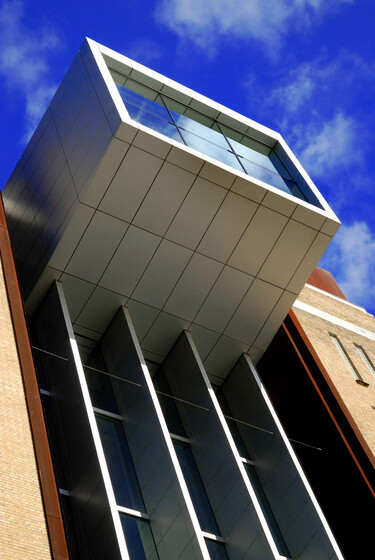 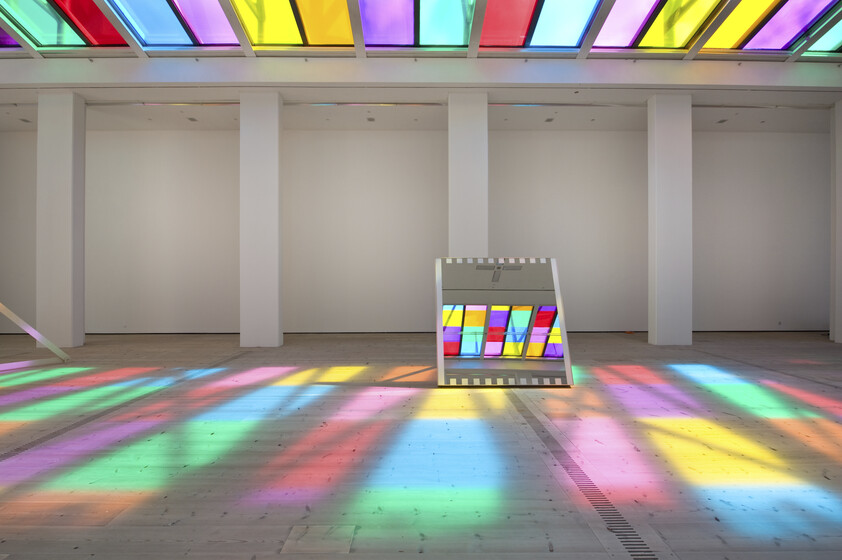 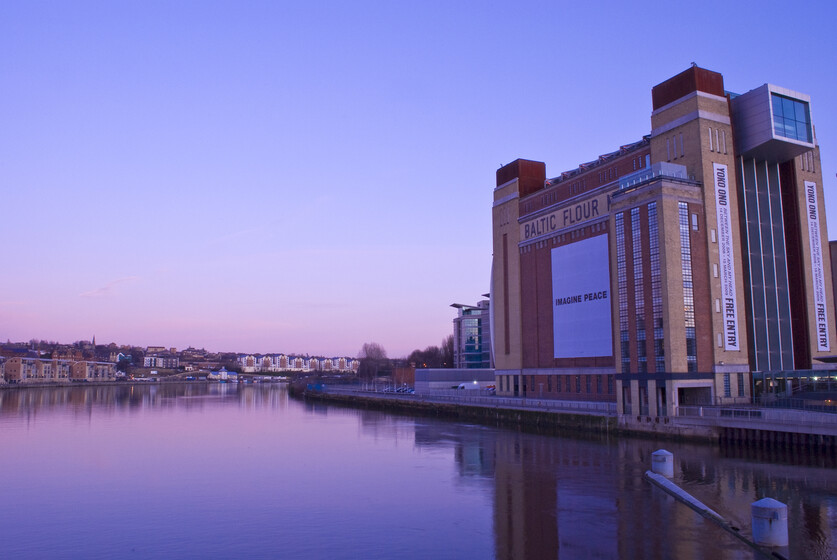 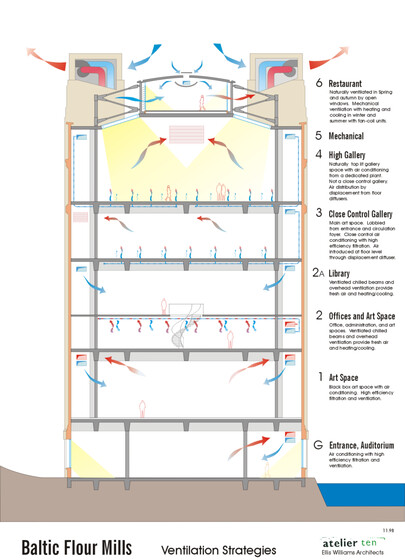 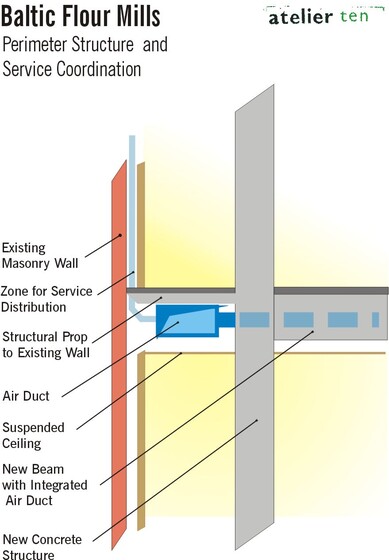 Housed in a landmark industrial building on the south bank of the River Tyne in Gateshead, Northern England, the BALTIC is the biggest gallery of its kind in the world – presenting a dynamic, diverse and international programme of contemporary visual art. The project re-used the derelict Baltic Flour Mills building

The refurbishment of the Baltic Flour Mills into the Centre for Contemporary Art for the North began as an international design competition in 1994. It resulted in the creation of a new major international centre for contemporary art, which opened to the public in July 2002 and is a world leader in the presentation and commissioning of contemporary visual arts.

Awarded full Arts Lottery funding in 1997, the scheme involved hollowing out the old grain silos behind the listed façade of the Flour Mill and introducing new floors for galleries and performance spaces. It houses over 3,000m² of art space including five galleries, artists’ studios, a cinema/lecture space, media labs, a library and archive for the study of contemporary art. This is complemented by a retail outlet, a number of different food and drink spaces, including a spectacular rooftop restaurant.

The main plant for the Baltic Flour Mills is located in an energy centre at the eastern end of the building. The scheme includes trigeneration (Combined Heat & Power) combined with absorption refrigeration and heat rejection. This provides highly efficient year-round power generation combined with heating and cooling to the building.

The gallery spaces are conditioned using a displacement cooling system, which provides stable control along with good comfort in the occupied zone in tall spaces.

All air and water plant incorporate heat recovery and variable speed drive controls. These have proved to be a good investment because arts buildings only rarely operate at full load and the potential for savings in pump and fan power are extremely significant. All mechanical plant, much of the lighting and fire and security systems are controlled through an open architecture BMS system.