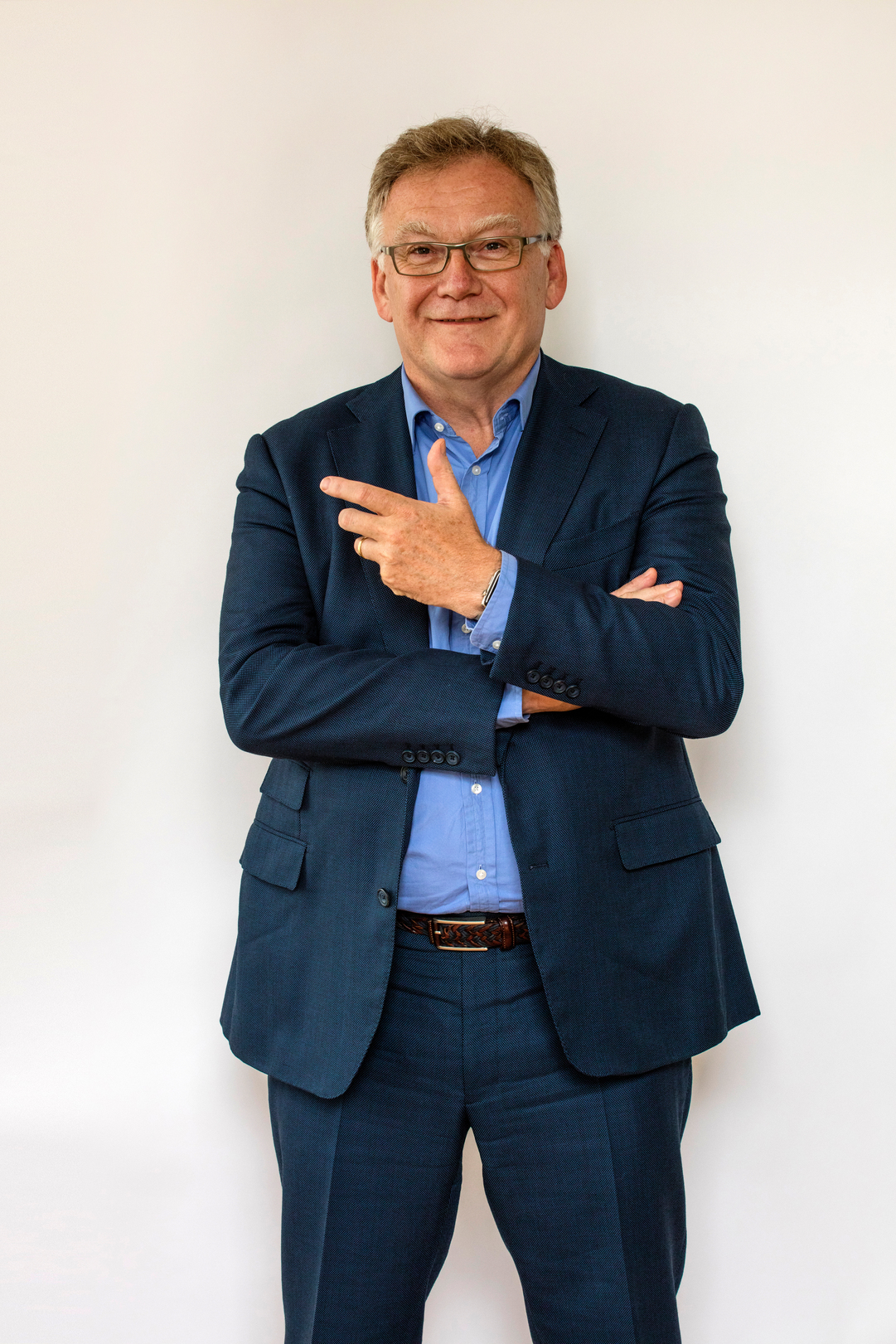 Founding director of Atelier Ten, Patrick is one of the UK’s Royal Designers and is a Chartered Building Services Engineer with more than thirty years’ experience in the design of high performance buildings and systems. With extensive experience in the integration of environmental and building systems with architecture, Patrick has particular expertise in thermal mass energy storage technologies, environmental building design and high efficiency building conditioning systems.

Atelier Ten have pioneered numerous innovations in the built environment and have 11 offices worldwide, all focused on the delivery of high-performance buildings.

Patrick taught a core environmental design course on the M.Arch program at the Yale University School of Architecture from 2000 – 2008 and has led four Advanced Design Studios as the Eero Saarinen Visiting Professor between 2010 – 2017. He was on the Design Review Committee of CABE in London from 1999 to 2003, a Governor of the Building Centre Trust in London between 1996 and 2011 and on the Employer Panel of the Construction Industry Council. He also lectures widely on issues relating to the creation of a more sustainable Built Environment.

Patrick was one of the original group who founded the UK Green Building Council in 2006 and was a member of the Executive Board from 2006 – 2010 when the organisation became a registered charity. He now serves on the Trustee Board. He was a key member of the Task Force that established the STEP (Sustainable Training and Education Programme) training programme in 2010.

Patrick’s success in integrating innovative technologies with noteworthy architecture has been acknowledged by the Royal Institute of British Architects, who made him an Honorary Fellow in 2001. Patrick was elected a Fellow of the Royal Academy of Engineering in 2004.

External Examiner at the Architectural Association
2015 - 2016