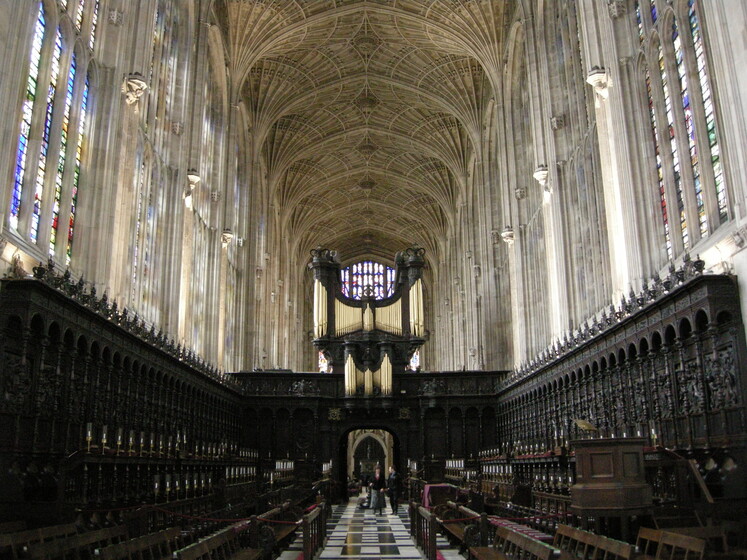 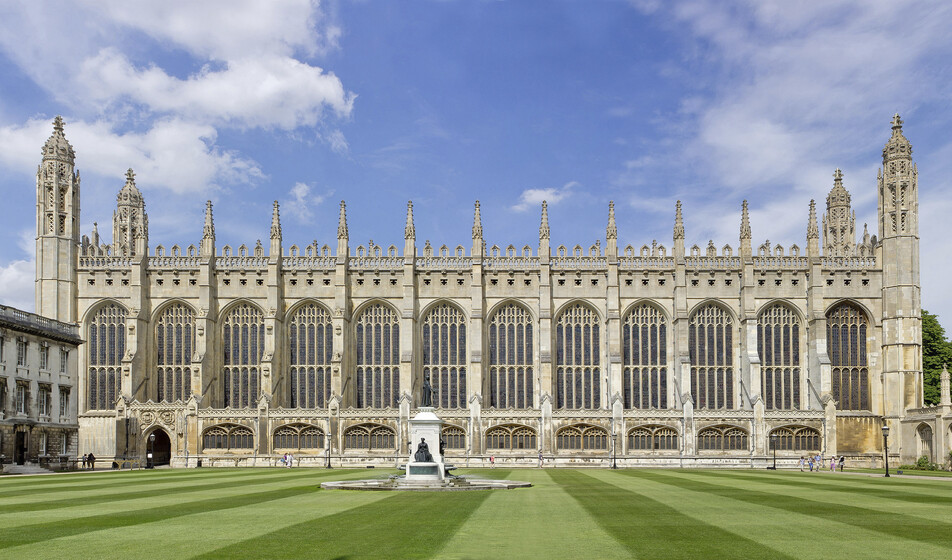 The gothic Grade I listed chapel, which is best known for being the venue of the “Carol’s at King’s” on the BBC, and houses a number of priceless paintings including Rubens’ “The Adoration of the Magi”. The chapel is home to the King’s College Choir and is a major tourist attraction for the City of Cambridge featuring the world’s largest fan vault ceiling. Atelier Ten have been appointed as lighting designers to design a new interior lighting scheme. The lighting must be sufficiently flexible to cater for the varied uses that are undertaken in the chapel as well as to reveal the stunning architecture.

Atelier Ten have developed an innovative design to address the many constraints posed by such an important building. We have designed two new types of custom luminaire which we have developed with a specialist manufacturer and have had a full-scale mock-up produced to test the concept within the chapel itself. To respect the listed fabric of the chapel the luminaires have been designed with a bespoke clamping mechanism which allows them to be mounted to the stonework without the need for any fixings. In addition, we have developed a control methodology using wireless DMX which has alleviated the need for any additional cabling to be installed.

The mock-up is currently installed within the chapel for review by the many necessary approvals bodies. Once approved we will move into detailed design with the intention the full lighting scheme being manufactured and installed in 2018.