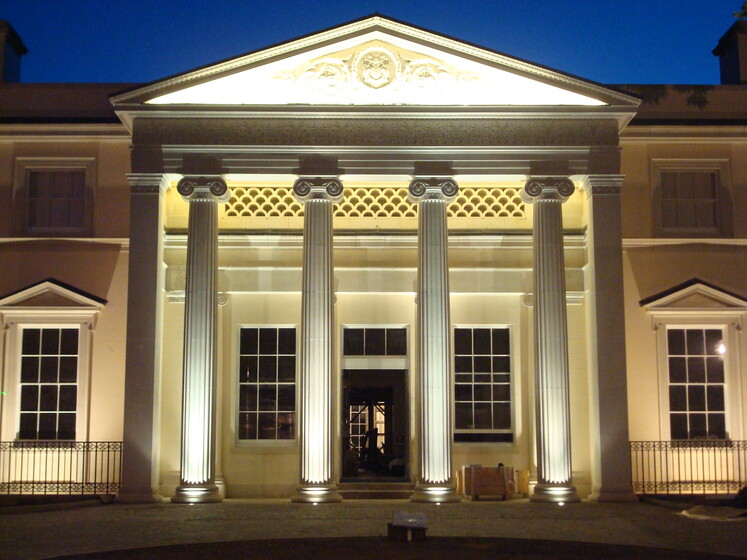 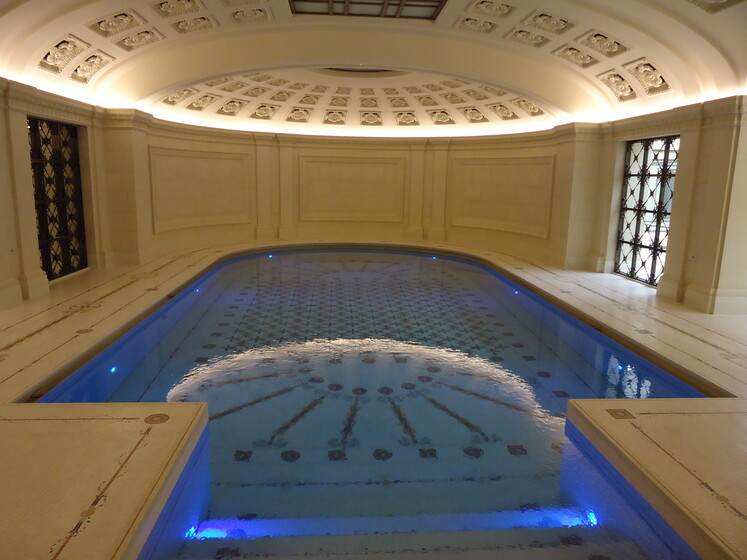 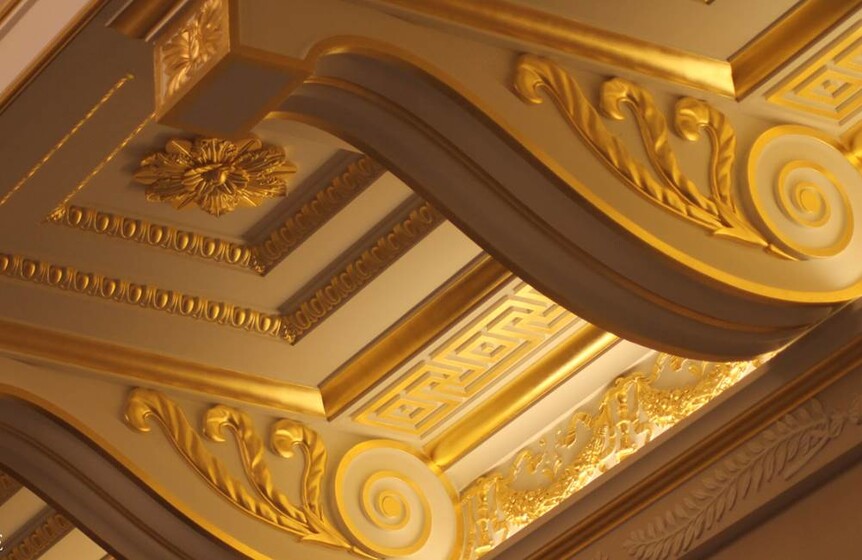 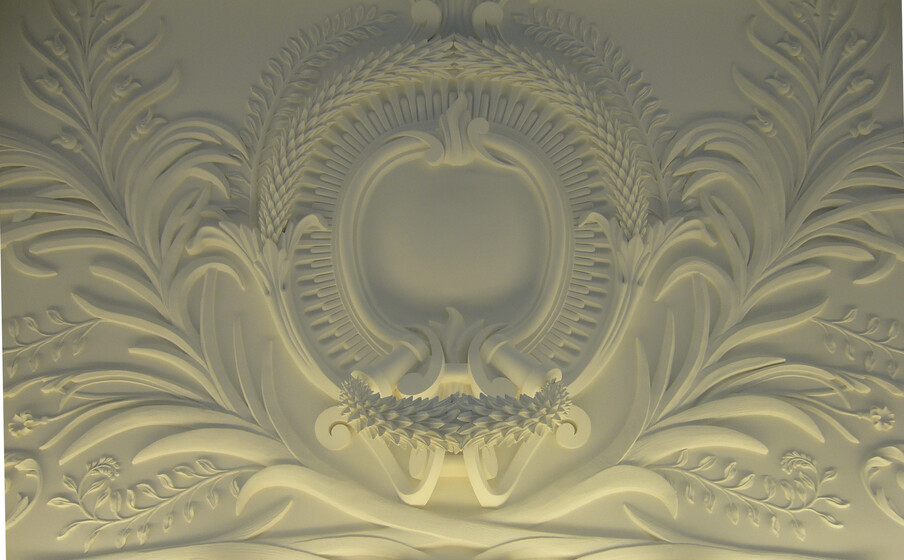 This is a private residence of the highest quality, designed with architect Quinlan Terry over a period of two years and constructed over five years on site. The project included the renovation of the original buildings which were commissioned in the 19th Century by the Prince Regent as a private guest villa.

A large extension on the west and north sides of the building include an extensive basement which houses a swimming pool, sauna, gym and multi-media room/cinema. The pool has a moving floor which acts as a cover but also allows the space to be used for events or as a ballroom at the touch of a button. This innovation was introduced by Atelier Ten to the client.

The existing building was brought up to modern environmental standards through an extensive programme of insulation and glazing replacement and all new elements, although classical or neo-classical in appearance, meet or exceed the requirements of the 2006 Building Regulations. Heat recovery ventilation was introduced throughout to ensure balanced, effective and efficient ventilation in all areas of the building without the need for trickle ventilators.

The existing radiator heating system was replaced with underfloor heating and all of the living areas have a fan-coil unit comfort cooling system which is so carefully integrated into the architectural finishes to be undetectable to the untrained eye.

The house was extensively re-wired and fitted with state of the art home automation equipment which controls lighting, curtains and shutters, comfort conditions and the audio-visual installations. The house was flood-wired with data cabling for future flexibility.