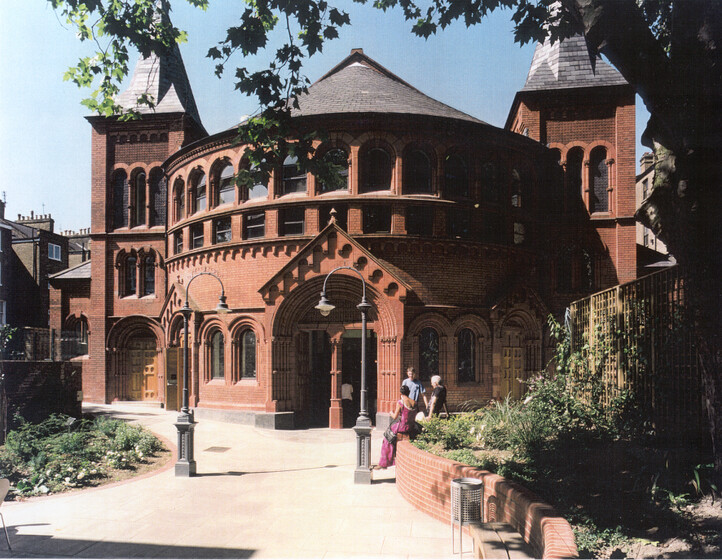 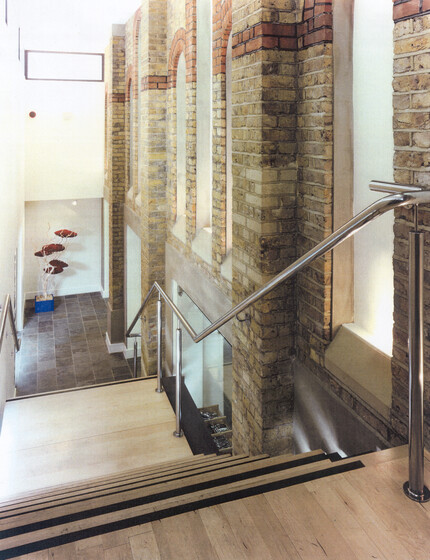 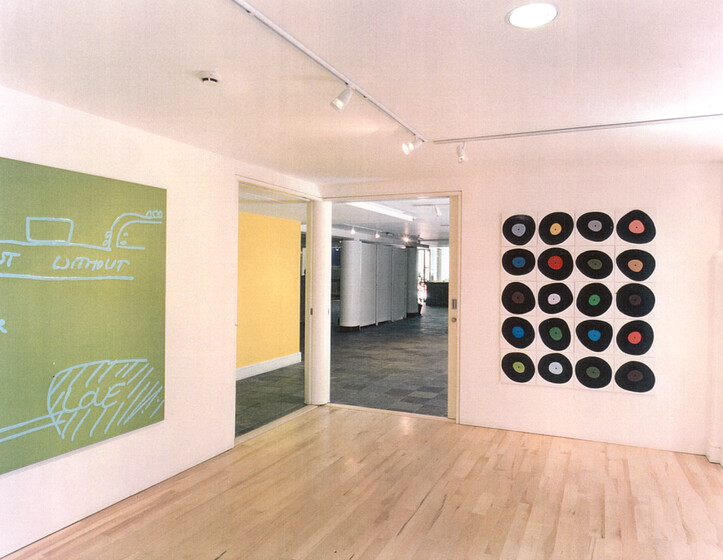 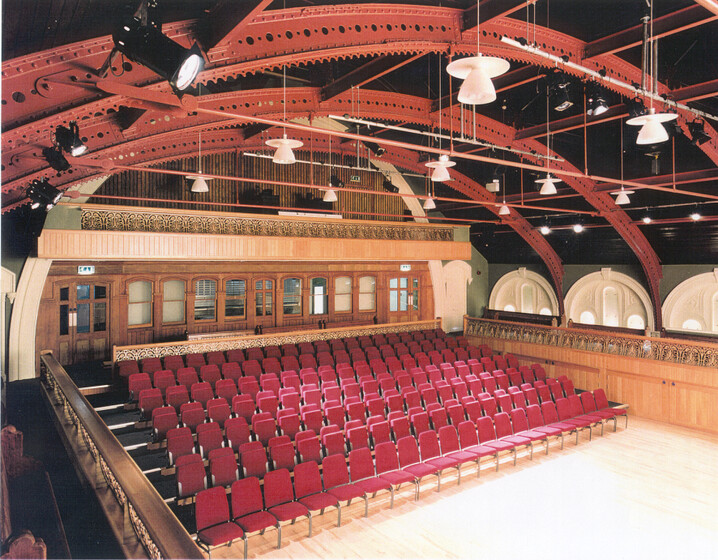 The refurbishment of an iconic Grade-II listed building in West London provided cooling to the main auditorium space to create a high-quality environment, while all systems were provided with heat recovery to produce an energy efficient building.

The Tabernacle in Notting Hill was built in 1887 and is a Grade-II listed building. It has a curved romanesque façade of red brick and terracotta towers with broach spires. This iconic Victorian church was converted into a Community Arts Building serving the Notting Hill and Portobello areas of West London by the Greater London Council in the 1970s.

The 1990s refurbishment included significant remodelling, including major improvements to the acoustic integrity of the building envelope to eliminate break-out nuisance, the re-orientation of all public spaces and the complete replacement of all building services. The main Auditorium was one of the most significant spaces to be retained architecturally and a new ventilation and comfort cooling system was carefully integrated sympathetically with the interior. The Auditorium has become very popular both with the local community for cultural events around the time of the Notting Hill Carnival and for concerts and album launches for some major stars of the music world.

All of the new systems throughout the building were fitted with heat recovery as part of the strategy to minimise costs-inuse following the capital investment by the National Lottery. Atelier Ten’s duties included lighting design throughout the building including the design of the exhibition and gallery spaces. As well as theatrical and community meetings and productions, the lower floors of the building house a diverse range of community functions, including a large restaurant and service kitchen, both of which appear to be very successful.