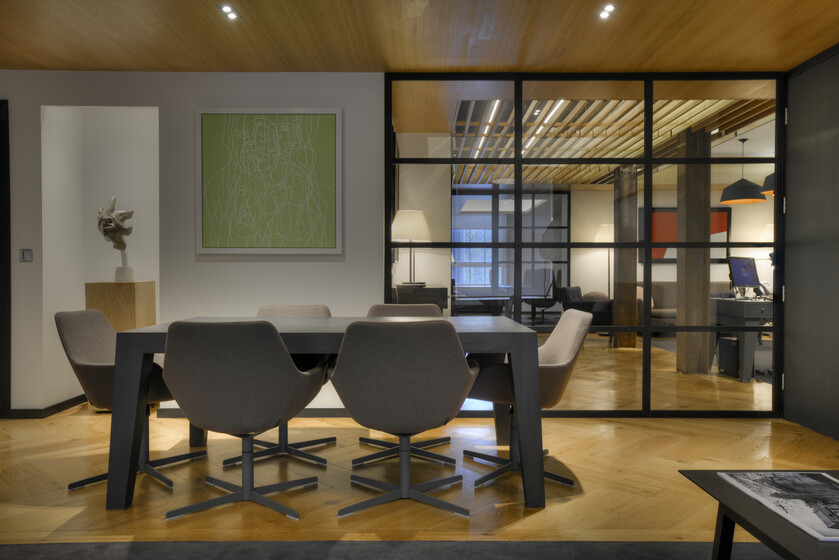 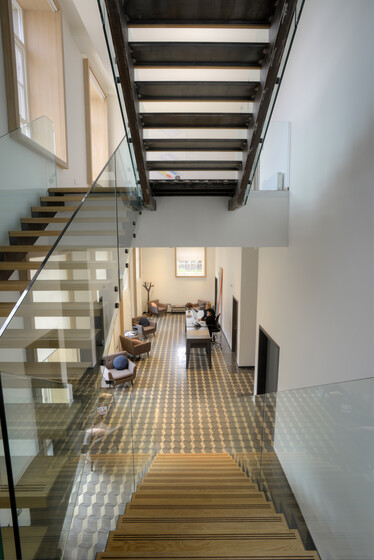 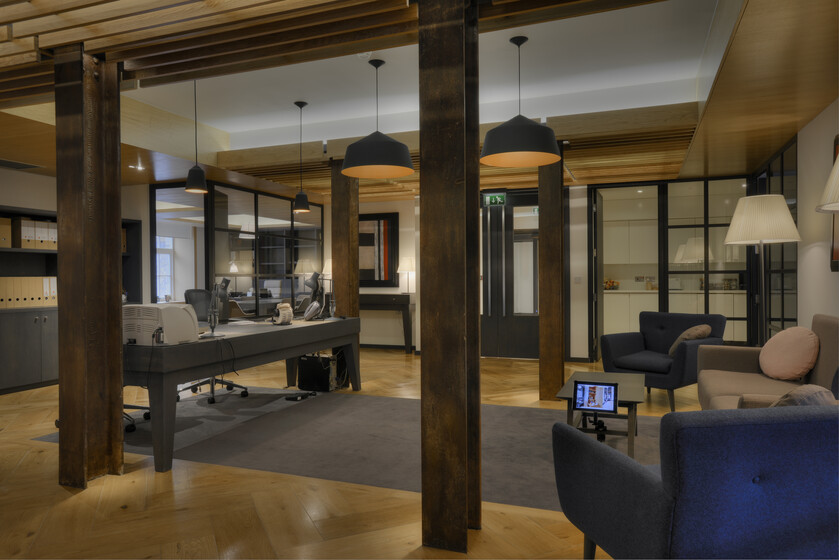 The former BBC headquarters building has been redeveloped into an award winning revitalised commercial space. Built in 1869 as North Park House for pottery magnate John Bell, it has been extended and occupied by the BBC since 1936.

The base building was evaluated and Atelier Ten’s engineers advised away from a traditional comfort cooling solution to one which made full use of the high ceilings, concrete structure and large opening windows. Thermal simulation of the space demonstrated that such a strategy would meet BCO Standards.

The building services solutions allowed the creation of a bright and flexible environment where ceiling heights were raised. This contrasted sharply with the previous cellularised space with low ceilings where natural daylight was poor.