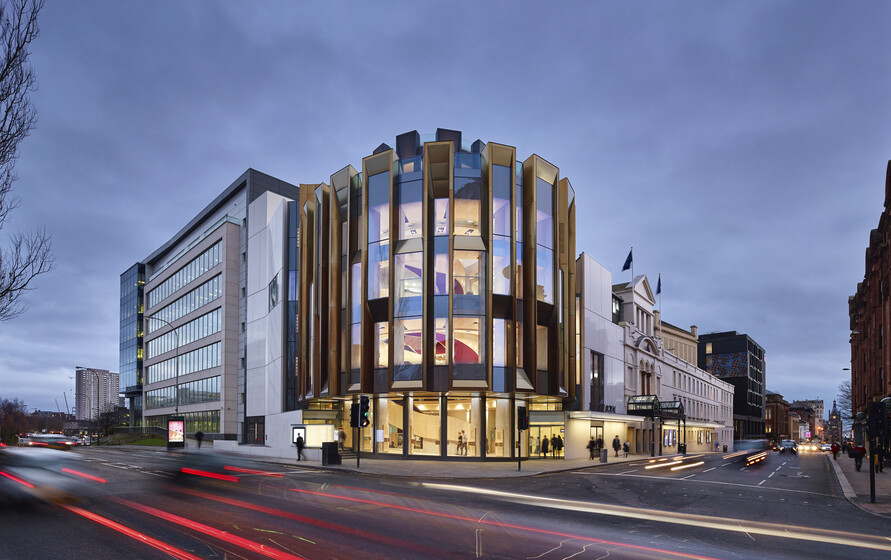 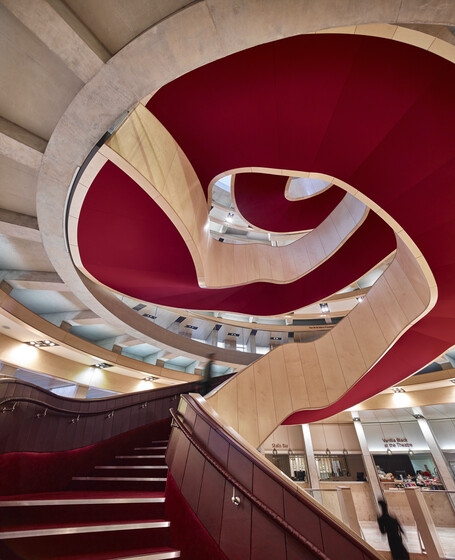 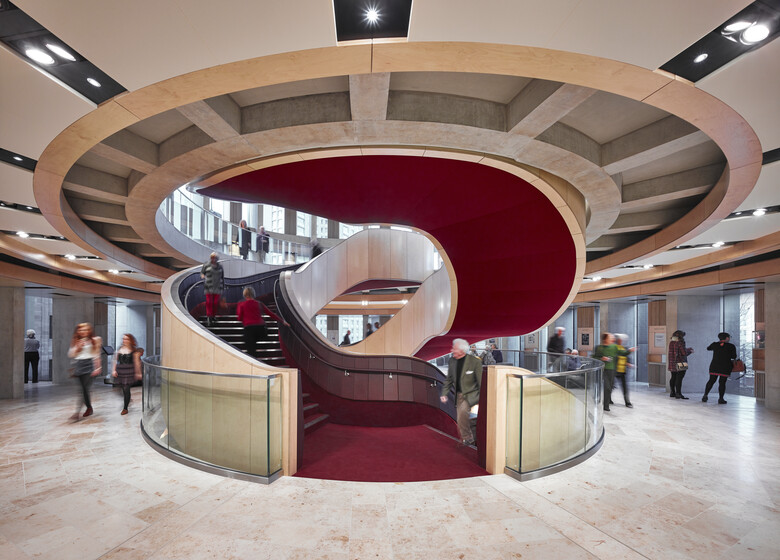 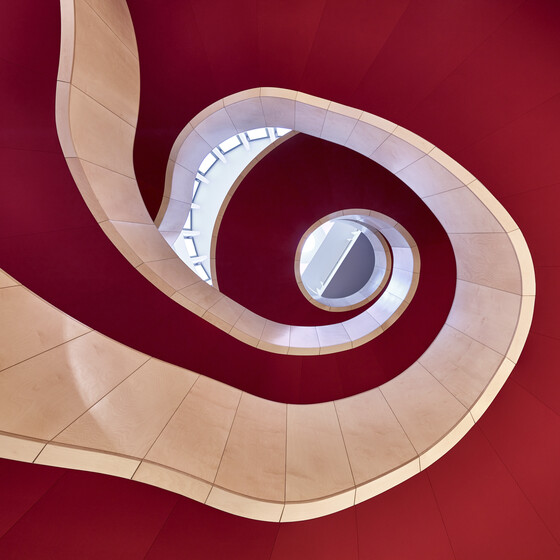 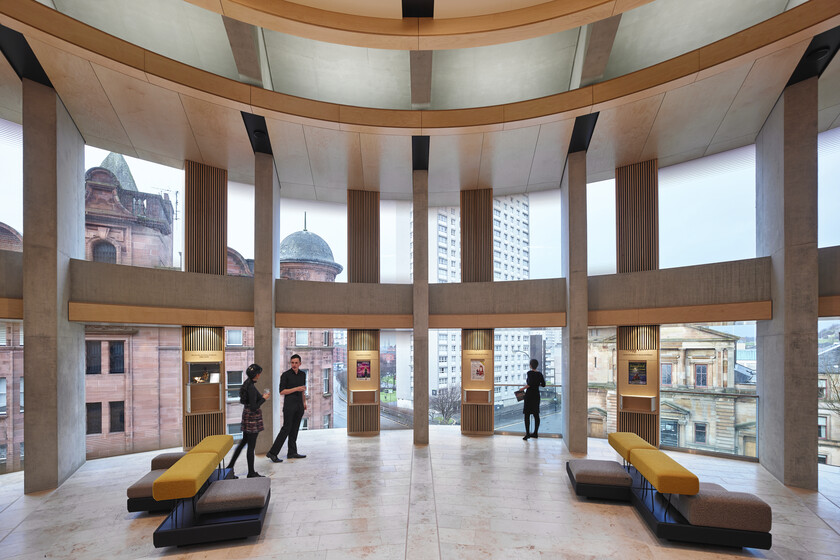 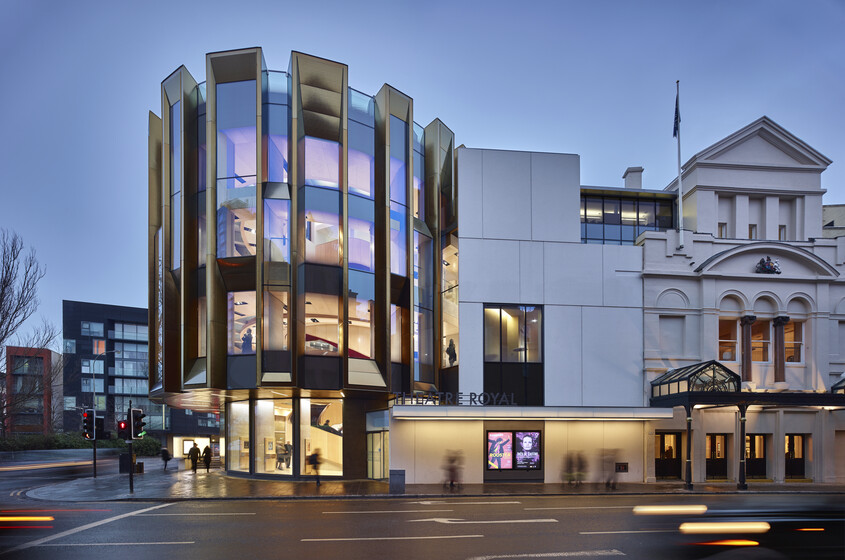 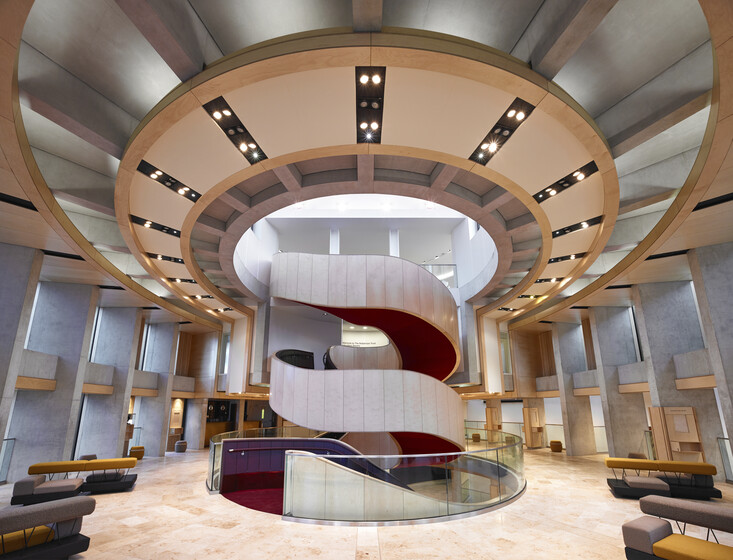 The Theatre Royal is the oldest theatre in Glasgow, it was originally opened in 1867 as the Royal Colosseum & Opera House by James Baylis, changing its name to the Theatre Royal in 1869, and is the longest running theatre in Scotland. The Royal, and its shops and adjoining Alexandra Music Hall were designed by George Bell, of Clarke & Bell.

Designed by PagePark Architects Sir Robert McAlpine is constructing the £11.5 million extension to the Theatre Royal which achieved planning in 2012. In 1879 the auditorium was destroyed by fire and was rebuilt to the classical French Renaissance design seen today of the renowned theatre architect Charles J. Phipps, creating three galleries instead of two and making the front door face Hope Street instead of Cowcaddens Road. It is now the largest surviving example of Charles Phipps theatre work in Britain. Scottish Opera have submitted major redevelopment proposals for Glasgow’s Theatre Royal.

Designed by PagePark the £11.5m proposal entails partial demolition of the Hope Street frontage to create a new signature entrance on Cowcaddens Road, together with four levels of foyer space in line with existing balconies.

The existing structure will be remodelled internally to host new office accommodation whilst the existing entrance is maintained and other entrances connect within in an ‘L’ shaped foyer leading to a new axial approach to the main auditorium. The new foyer is completely open plan connected at each level with a feature spiral staircase. This open plan design was fundamental in the fire engineering considerations for the building.

To realise this open plan aspiration Atelier Ten utilised a natural smoke ventilation strategy. By extracting the smoke and toxic gasses from any fire in the building Atelier Ten demonstrated that the areas in the extension remained clear of smoke during the evacuation of the building and level of safety in the open plan areas was actually greater than that of a standard design building. The new foyer levels provide access into each seating level of the existing theatre and the fire engineering accounted for a full means of escape assessment of both existing and new facilities to ensure a seamless merge of the buildings in terms of the fire strategy. By assessing the extension and existing building Atelier Ten was able to demonstrate that two of the existing stairs were not required in the new design and these areas could be incorporated into usable accommodation space, with one of the stairs being converted into a vertical plant room. As part of the value engineering review Atelier Ten used radiant heat calculations and an assessment of the smoke temperatures to justify that the fire rated glazing at the mezzanine level could be reduce to an integrity only rating.