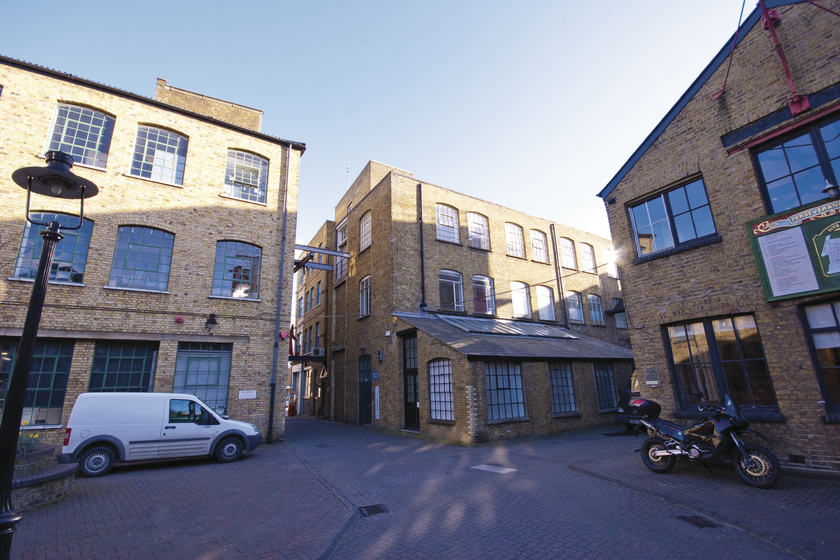 All Paper Round waste collections are taken to their warehouse in Purfleet, Essex, where materials are sorted (paper is hand sorted into four grades) and bulked up before onward transport to a number of recycling centres within Western Europe but largely the United Kingdom. Each material has a different destination depending on markets and prices.

White paper: white paper has the highest environmental value because it can be used by mills as a virgin pulp substitute, reducing demand for trees throughout the world. Given the quality, this waste is in high demand and Paper Round sell most of it to Germany or Holland Sorted office waste: this is a mixture of white envelopes, magazines, coloured paper and white paper. Paper Round send this to Greenfields in Northern France. They have invested heavily in state of the art recycling technology that enables them to turn the waste paper into top quality white pulp. This pulp is used to make high grade recycled copier paper.

Newspaper & magazines: this is delivered by Paper Round to a newsprint paper machine in King’s Lynn where it is made back into newsprint rolls. The mill uses the latest in environment technology available to set new environmentally friendly standards within the industry.

Cardboard: this is baled and made back into packaging materials and cardboard at a number of UK mills.

The recycling process is broadly similar for all types of paper. During milling, paper is mixed with large quantities of water to form a slurry of fibres which is sieved to remove contaminants. Inks are removed by bubbling air through the mixture and through the use of various brighteners and bleaches.

The clean usable fibre is piped to a pulper, where further water is added to produce a very thin slurry. This is then pumped onto a mesh screen above a trough. Much of the water drains off and is re-circulated. As the fibre goes over the wire it begins to take on a wet sheet like form.

Finally the fibres go through a series of dryers and rollers before ending up on a long reel. This reel is cut into smaller rolls for printers to use or for converting into sheets of paper. The unusable residues of paper recycling, mainly fibres that are too short, old inks, clays and other fillers, are known as ‘sludge’. This is typically burnt by the recycling plant to generate heat and power for the recycling process, or is used as a soil conditioner by farmers.

Paper Round collects mixed cans, aluminium and steel for sorting at a facility in East London. Materials are separated using magnets and then baled. Steel cans are taken to South Wales where they are de-tinned before the steel is melted down in the blast furnaces. Aluminium cans are taken to Warrington where they are melted down into ingots which are then used to make new drinks cans, and in the production of cars, aircraft, etc.

All equipment is examined with a view to redistributing working equipment in Eastern Europe or developing countries. Old or non-working equipment is disassembled and the various components are recycled or reused in new machines. New legislation, including the WEEE Directive, places much tighter restrictions on the disposal of electronic items. As such, Paper Round is a registered waste carrier.