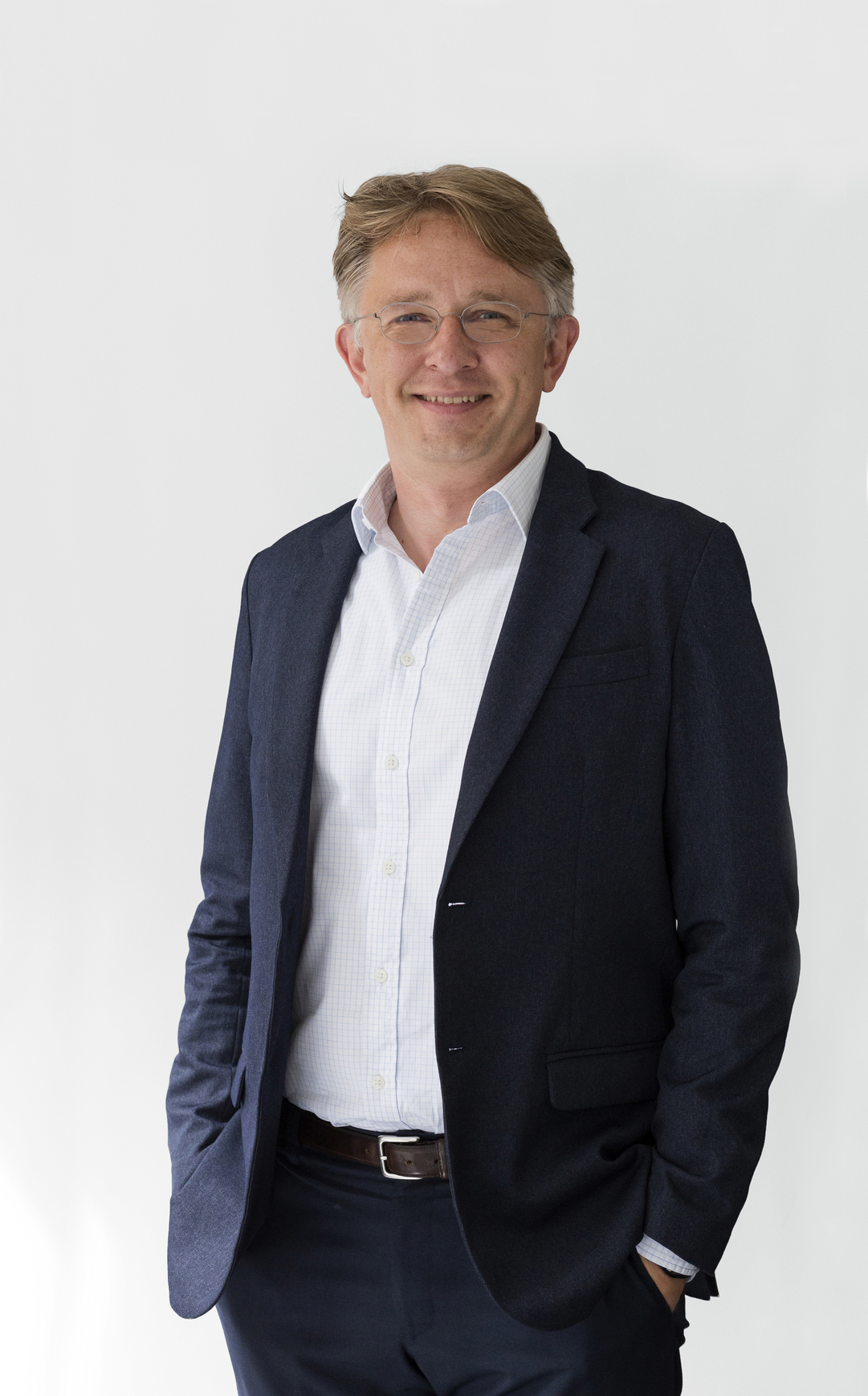 Nico Kienzl is a founding director of Atelier Ten’s New York City office and member of Atelier Ten’s United States and International Leadership Group. Nico has over 20 years of experience in sustainability consulting with expertise on the application of advanced building analysis for façade optimization, daylight and shading analysis, and optimization of building systems.

Nico has played a role on a wide variety of residential, commercial, institutional, cultural, and masterplan projects throughout the United States, Europe, and Middle East. He has not only shaped the environmental performance of these projects, but also influenced the building industry in moving towards a more sustainable future. As Director, he has consulted on over 130 high-performance building projects worldwide. His exemplary contributions to green building and significant professional achievements led him to be among an elite group of 43 exceptional green building professionals worldwide to be named LEED Fellow of 2012. The LEED fellow is the most prestigious recognition awarded by the U.S. Green Building Council.

Nico is a member of the Board of Directors for the Urban Green Council, Storefront for Art and Architecture and the Architecture League of New York. He served as a Representative Member and Peer Reviewer for the U.S. General Services Administration’s (GSA) Green Building Federal Advisory Committee and the GSA Design Excellence Program, respectively and is currently a Building Industry Advisor for the U.S. State Department’s Bureau of Overseas Building Operations. Nico has held teaching engagements at various institutions including Harvard Graduate School of Design, Pratt Institute, and Columbia University Graduate School of Architecture Planning and Preservation.

He received a Doctor of Design from the Graduate School of Design at Harvard University, holds a Master of Science in Building Technology from the Massachusetts Institute of Technology, and received his diploma in Architecture from the Technical University of Munich.