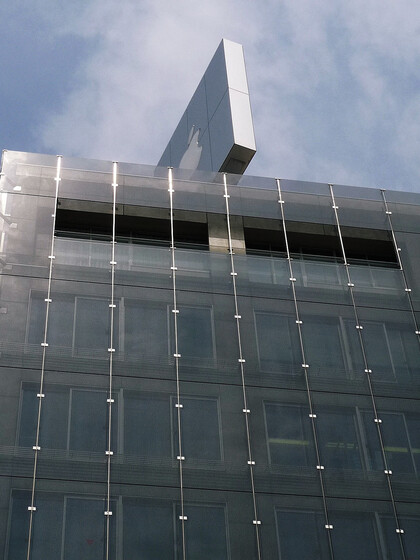 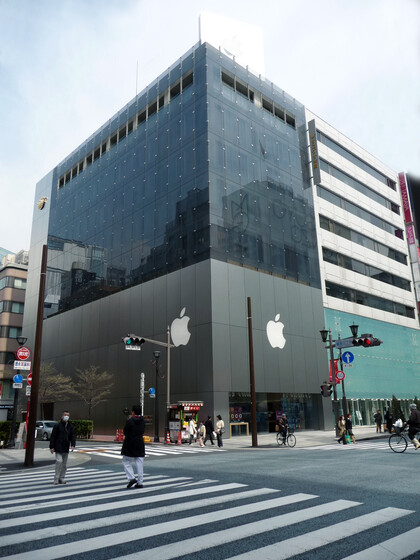 The design of Apple’s flagship store in Tokyo’s Ginza district introduces a second glass skin in front of an existing building shell.

Because double-skin building envelopes were a relatively new building technology at the inception of this design, no applicable and rigorous guidelines to predict the thermal performance of such systems existed. As such, Atelier Ten reviewed the façade design during later stages of its development and assisted the project team in refining the design of the cavity, selecting the glass, and detailing the openings to the cavity.

Atelier Ten provided an independent review of the façade performance simulations and assisted with the technical analysis. As a result, the double-skin façade provides natural air circulation, natural light, and acts as an accoustical barrier to the active and busy Ginza shopping district.