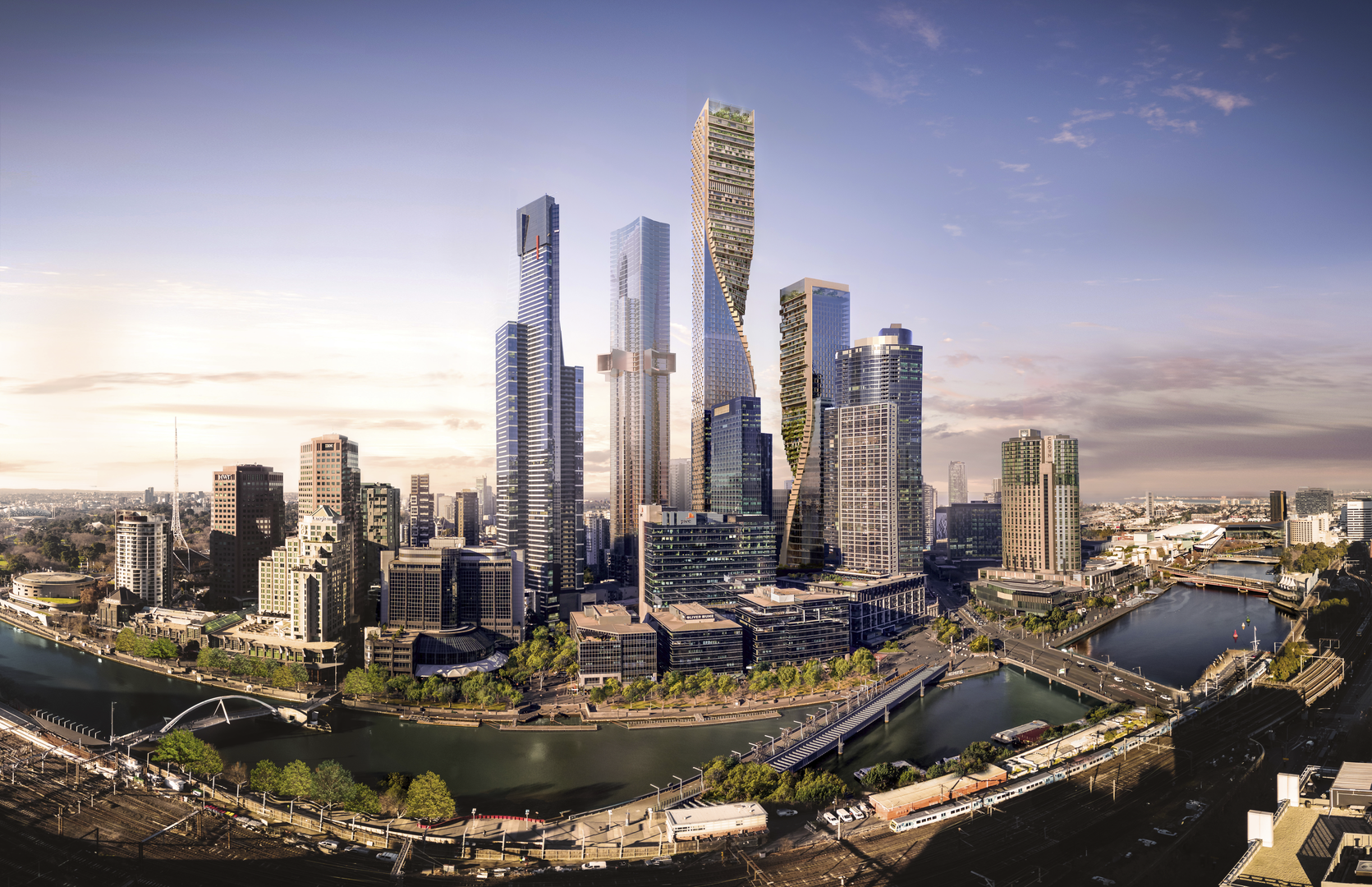 Southbank by Beulah has been given the green light by the Victorian government and will soon become Australia’s tallest building and a new icon of Melbourne’s skyline.

Atelier Ten have worked on the project from the initial competition winning design ideas through to the successful planning approval. Our team have been integral to developing the project’s keen focus on healthy urban environments, ultra-efficient building systems, connected communities, resilience and future readiness. To facilitate the delivery of this vision Atelier Ten have developed an ambitious sustainability brief for the project based on robust proof of concept analysis and modelling during the concept design stage.

“Southbank by Beulah will transform the way Melburnians work, live, learn, revitalise and play — it will set a global benchmark for an unprecedented lifestyle hub that caters to present and future generations and will assist in the future growth of Melbourne and its vision to become a truly global smart city.”
– Jiaheng Chan, Beulah International Managing Director

We are excited to continue our working relationship on flagship projects with both COX Architecture and UNStudio. Atelier Ten and COX Architecture are also collaborating on the competition winning Western Sydney Airport, and previously with UNStudio on the Business School for Creative Industries at UCA Epsom, UK.

UNStudio and COX Architecture’s proposal is conceived as an extension of Southbank Boulevard, which the City of Melbourne is currently converting into a linear park. The proposal draws the green space, and by extension the nearby Royal Botanic Gardens, into the tower’s public spaces at various levels and up terraces on its twisted facade.

David Ritter, Project Principal and Associate Director, Atelier Ten says: “This project is a unique opportunity to reimagine sustainable, mixed-use, dense urban living. The dynamic program presents real opportunities to reduce carbon emissions, and create high quality indoor and outdoor environments for people and plants. It will be ready for the uptake of 21st century green technologies set to revolutionise the way we live. Particularly how we utilise energy, resources and waste.”