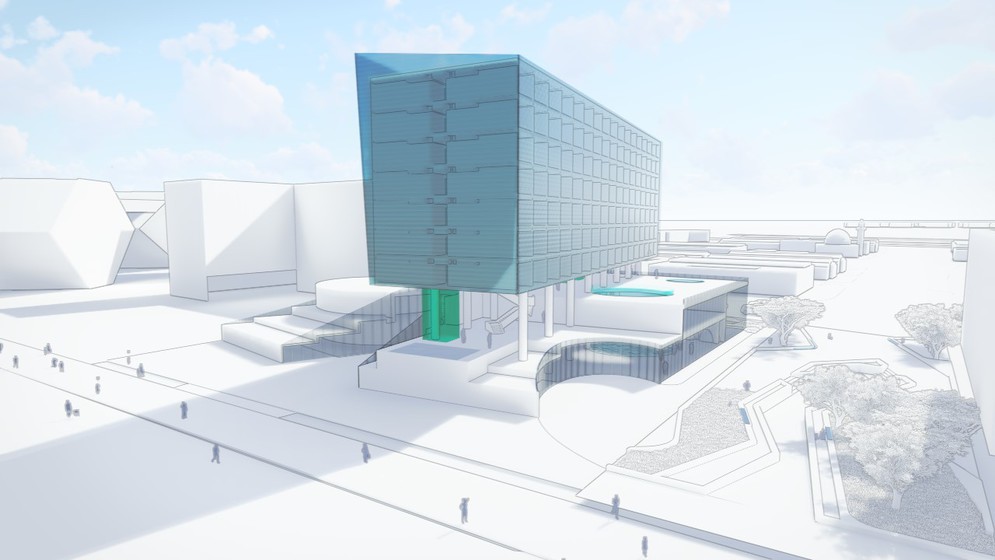 Atelier Ten Doha has recently been appointed to design a seven-storey four-star hotel for the Wyndham Garden Group with 180 guestrooms. This hotel will be located in the Qatar Economic Zone 1 (QEZ1) north of Doha City. There are three QEZs being developed in Qatar as part of the strategy to develop home grown industries and reduce reliance on the hydrocarbon economy. We have already worked on a commercial development comprising eight commercial and retail buildings.

This will be the fourth hotel that Atelier Ten is designing in Qatar. We were part of the design team on the 22-storey Park Hyatt five-star hotel located in the prestigious Msheireb Downtown Doha regeneration site.