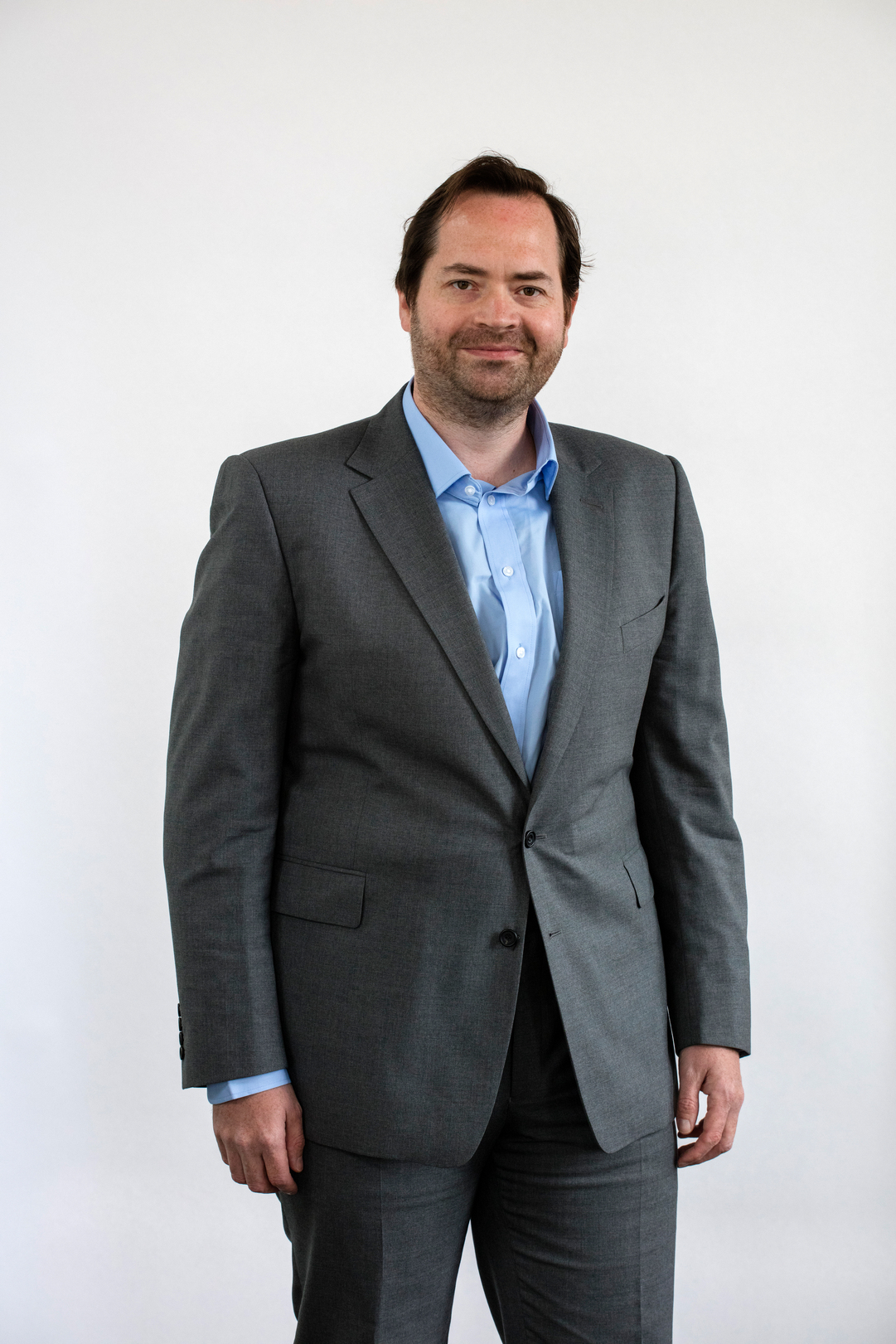 Meredith Davey joined Atelier Ten in 2005 and has led a series of highly successful international projects with an emphasis on high-performance design, energy efficiency and sustainability.

As a Director, Meredith leads the UK environmental design practice and building engineering teams. At Atelier Ten, the projects Meredith has led have been across a broad section of the built environment and at varying project values. Project highlights include refurbishments of listed buildings (St. Paul’s, Onslow Sq.), major office buildings (Trinity EC3, London and confidential projects in Northern California), universities (University of the Arts, London), residential (Chelsea Barracks and the Infinity Building in Budapest), cultural (Gardens by the Bay, Singapore) and mixed use (Project Jewel, Singapore).

Alongside delivering award winning building design, Meredith delivers bespoke services that include advanced computational analysis covering daylighting, thermal and energy & carbon modelling and financial modelling including payback analysis and net present value analysis. Within this role he has also developed R&D studies including analysis of differing building typologies to assess their environmental impact. An example would include working with a large European Insurer to develop analytical and cost models for low-carbon renovation and retrofit across their European Property portfolio.

Meredith regularly gives public and educational talks throughout the world and has contributed to numerous publications. He was a Visiting Lecturer in the MSc in Intelligent Buildings program at Reading University from 2009-2012. Meredith holds a BSc(Hons) in Physics from the University of Bristol, is a postgraduate from Concordia University, Montreal and holds an MBA from Cass Business School, London. Meredith is a member of the Energy Institute and is also a Chartered Engineer and a Chartered Environmentalist. Meredith was appointed a Design Council Built Environment Expert in 2012.

Member of the Energy Institute