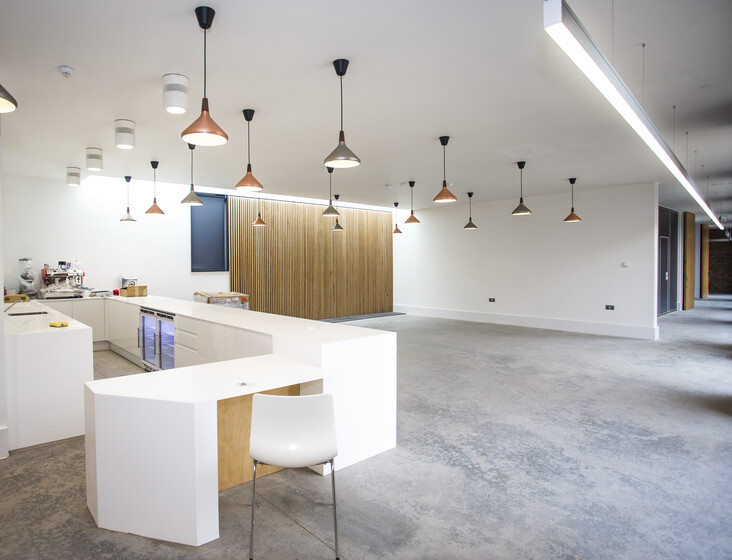 Atelier Ten are pleased to announce the opening of the Inverclyde Association for Mental Health Centre in Greenock which consists of a new-build horticultural training & community centre with growing gardens and demonstration areas located across two existing sites within Broomhill, Greenock.

The masterplan is conceived as a series of streets (existing and new) which subdivide the site into three distinctive areas:

The building is conceived as a walled garden, the entrance to which is formed within “anterooms” – landscaped thresholds. Atelier Ten carried out environmental engineering on the project and developed a services solution sympathetic with main interior design and architecture.
The centre opened in late September 2017 and the facility has already begun to receive patients.