An old cliché of New York City is that polite dinner party conversation rarely strays past sex and real estate. How wide-ranging that feels; in Australia, contemporary conversation is only about real estate. And this should be expected when property values across most sectors and in most regions of the country continue to soar, despite the otherwise slowing economy. Major population growth, plus significant international investment in the relatively safe haven of the Australian real estate market, have together kept the building market humming steadily.

In the past, this kind of growth mostly channelled itself into the sprawling edges of the nation’s eight capital cities, where more than two thirds of the population live and work. But the many unsustainable aspects of this kind of sprawl, coupled with the renewed interest in genuine city life, have redirected development patterns in Australia – as they have in the US and the UK – back into underdeveloped areas within the metros, especially those that offer transit access and walkable communities. While this trend has been underway for some time in Australia, 2014 might be characterized as the year when development – and sustainable design – attention definitively shifted from building to precinct and region scale. 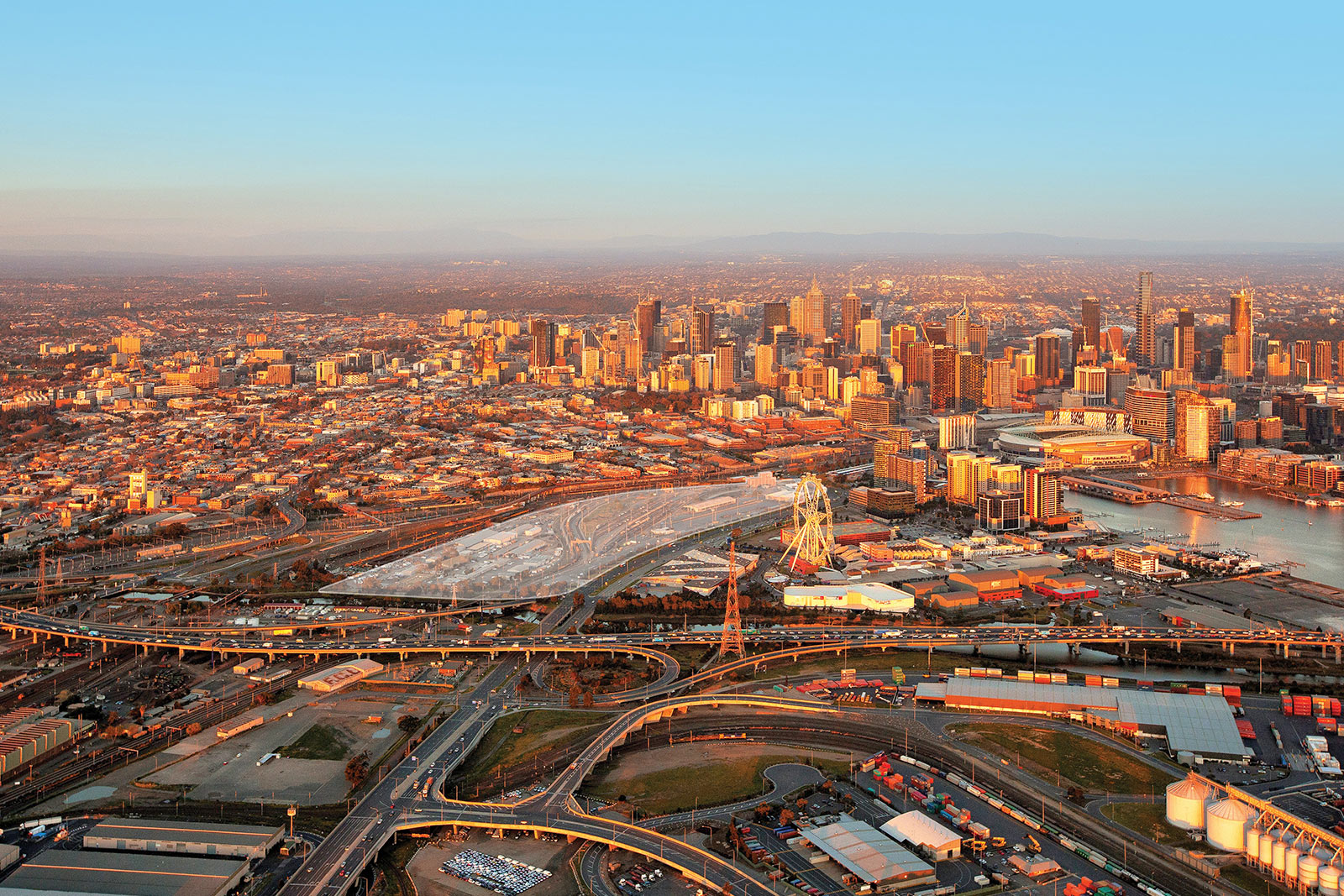 Setting the tone for the year to come, in late 2013 the Green Building Council of Australia (GBCA) released the pilot version of their Green Star – Communities rating tool. Beyond the expected precinct-scale standards for ecological performance, the rating tool sets standards for governance, design, liveability, economic prosperity, and innovation. These topics, while critical to successful and sustainable community, had not previously been included as comprehensively in other district sustainability rating systems. Atelier Ten has been working with Lend Lease to apply the Green Star – Communities rating tool at Barangaroo South, a major waterfront redevelopment in central Sydney. Bringing our extensive experience in guiding community and campus developments through other rating tool pilot programs, Atelier Ten helped Lend Lease more quickly evaluate the project, more confidently work with the GBCA to shape the tool in response to the project and more efficiently complete the certification process.

How timely the arrival of the Communities tool, as the property industries in Sydney and Melbourne – Atelier Ten’s main two markets – spent much of 2014 responding to major urban redevelopment opportunities. In Sydney, the large projects include the Barangaroo Central Precinct (adjacent to Barangaroo South) and the Central to Eveleigh Precinct, which encompasses former rail yards and underused properties along the major railroad corridor into the city centre. Atelier Ten worked closely with international teams in pursuit of both precincts, helping integrate innovative sustainability strategies into the infrastructure, buildings and public realm of these projects. In Melbourne, Atelier Ten began work on another railroad reuse project, E-Gate, which will extend the CBD and complete an underdeveloped corner of the city centre.

Complementing these development projects, 2014 also witnessed a surge in interest in resilience and climate change adaptation, again often at the community scale. Melbourne and Sydney joined the Rockefeller Foundation’s 100 Resilient Cities programs and appointed Chief Resilience Officers; the State of New South Wales launched AdaptNSW, a major climate change mitigation program; and various major research programs tackled the challenges of increasing the resilience of the built environment to the substantial threats posed by climate change. Atelier Ten helped lead this discussion through talks at national conferences and in multiple smaller venues on Resilient Design and the lessons we learned from our earlier work on the NYC Resilience Task Force, and also through our work on the Resilience Task Force of the Australian Sustainable Built Environment Council. Carrying these efforts forward, Atelier Ten has been charged by the Australian Institute of Refrigeration, Air-conditioning, and Heating (AIRAH) to develop that organization’s Resilient Design education and engagement strategy in the first half of 2015, and we will begin serving a three-year term on a national task force to develop Coastal Climate Change Mitigation guidelines.

Even while working on individual building projects, much of Atelier Ten’s efforts in 2014 focused on extending sustainable design thinking to the public realm: public plazas and lobbies – which inevitably include a hipster café slowly pouring flat whites – but also bicycle hubs and other end-of-trip facilities, and reactivated corners and cul-de-sacs. This focus on fine-grain, small-space activation is a particularly Australian approach to urban design, one pioneered in the highly successful population of Melbourne’s laneways with bars, cares, and restaurants over the past decade. The prevalence of laneway thinking among Australian place makers, as urban designers and landscape architects now call themselves here, echoes the semi-serious tendency by their New York City peers to solve any urban activation challenge by proposing a new outlet of the Shake Shack.

Until recently one might have argued plausibly that Australian urban design begins and ends with the laneway, a scale that does not allow some of the most significant environmental infrastructure, water and energy systems especially, to be developed to full sustainable potential.

Happily, the plethora of precinct project work this past year suggests that future Australian development will increasingly be considered at the district, community, and even regional scale, allowing Atelier Ten and our peers to more effectively shape a more sustainable, and more urban, world.